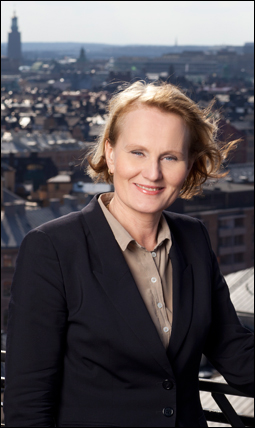 International civil law relates to deciding which country’s court has the jurisdiction to try a case. In some situations, there can be several countries’ courts that are permitted to handle the case. This is one of the first things to decide when several countries are involved in a case, for example, because the parties are from different countries, or have different nationalities. If this is the situation, a decision must be made as to which country’s law will be applied to the dispute or case. Sometimes it can be beneficial to apply the law from another country than the law from the country where you live. For example, this could arise in disputes regarding paying maintenance to a spouse. There must be of course sufficiently strong ties to the country which law you wish to apply. You can also choose to write, for example, into a prenuptial agreement, which country’s law will be used in interpreting the agreement or which country’s law applies in the event of a divorce. This means, for example, that a Swedish court could use Danish law to resolve a dispute.